The British Bulldog was also an officer in the British Army, was an author and historian who won the Nobel Prize for Literature, and was the first person to become an honorary citizen of the United States.

Oh, and he was a damn fine dresser. 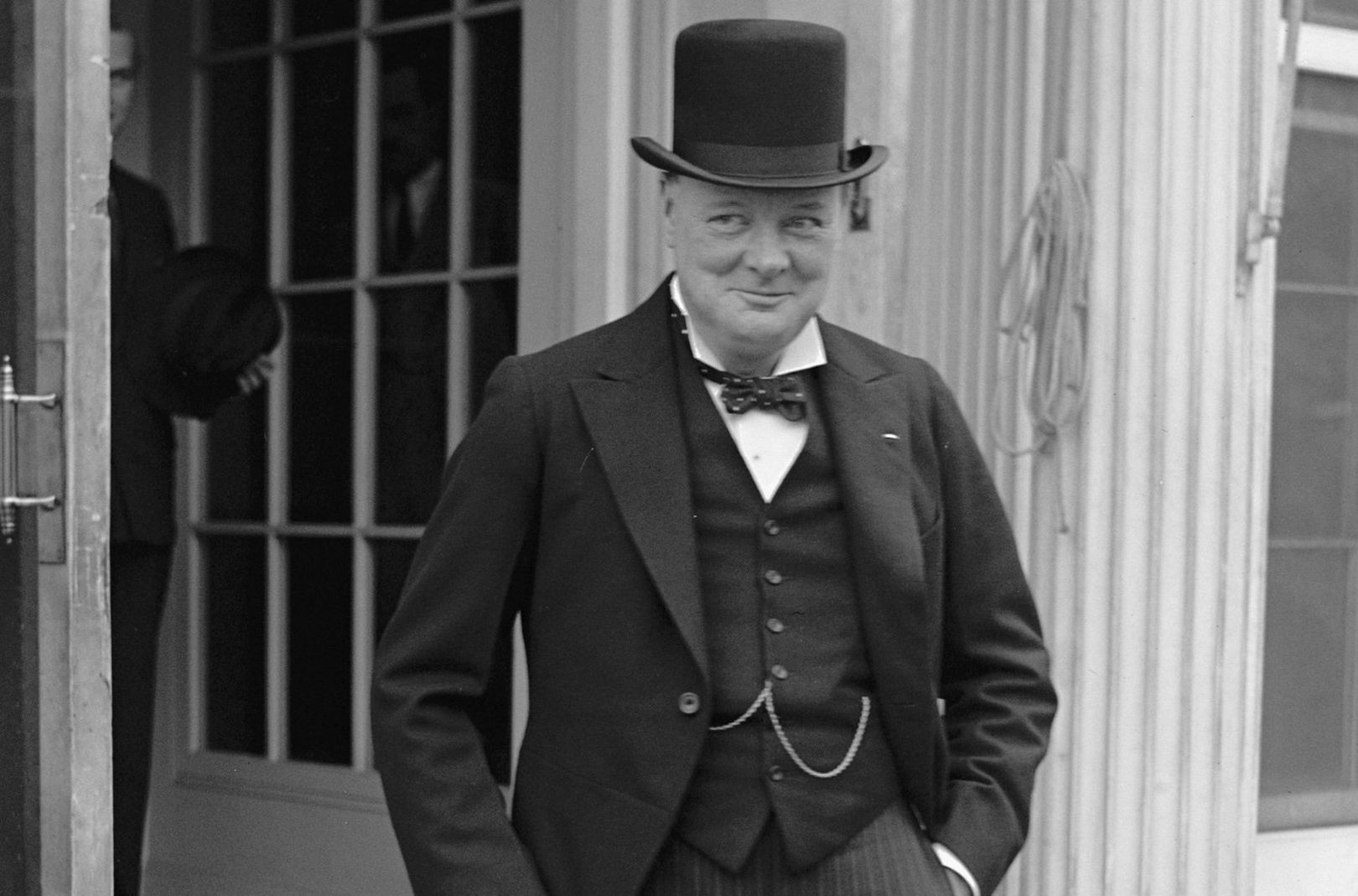 Winston Churchill epitomized what it meant to be a British gentleman and, despite his stocky build, he was one of the most stylish men to ever grace the planet. Bespoke suits, vests, slippers and hats created a signature look that still stands the test of time.

He was photographed with many hats, from top hats to bowlers, but his favorite hat was the homburg hat. It is this hat that serves as the inspiration for our logo, which is our interpretation of a homburg hat with the traditional indentation at the top. 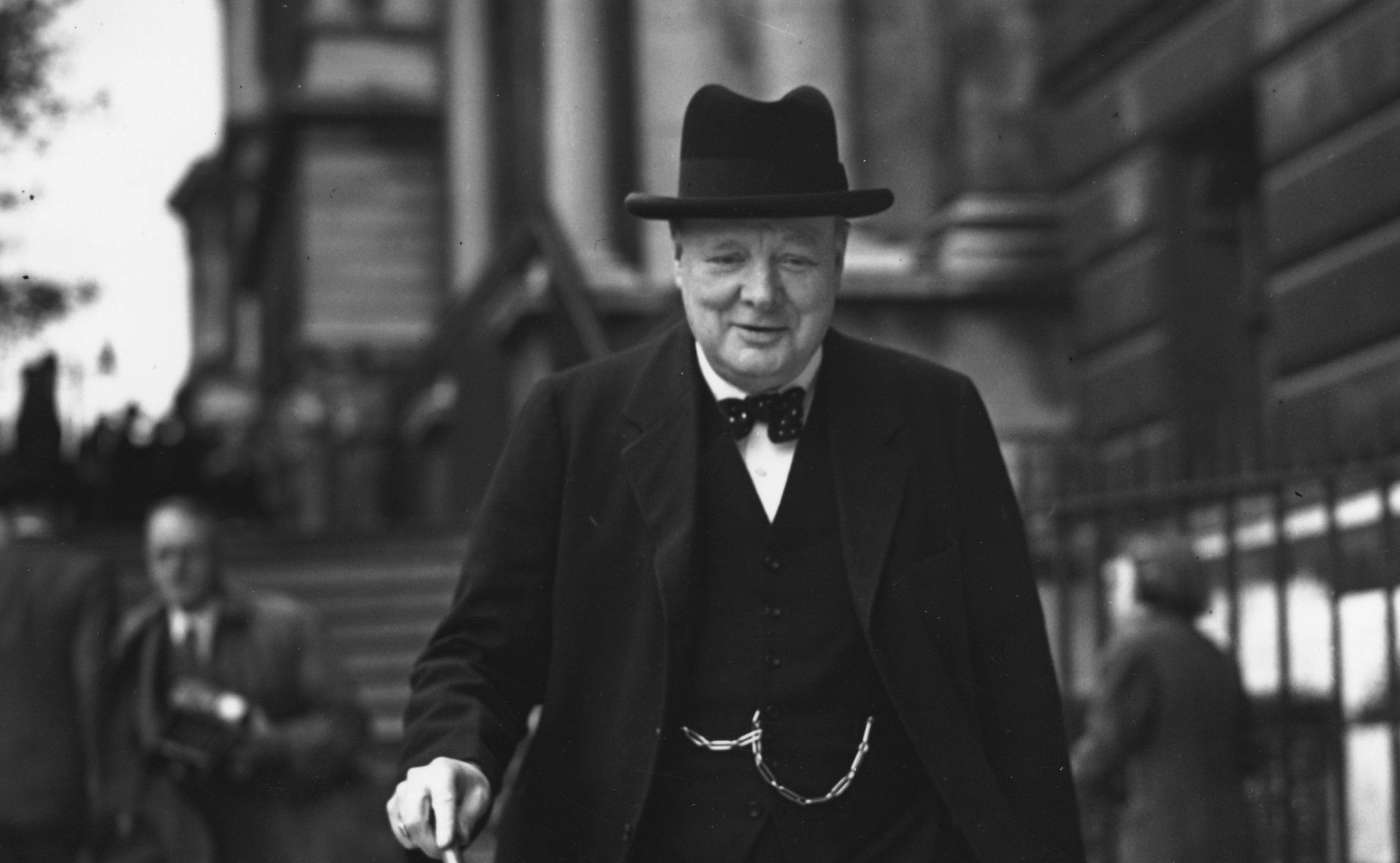 Sir Winston Churchill set the bar for the corpulent gentleman, and his example fuels our mission to dispel the myths that style and size are mutually exclusive and that fashionable clothing must end at a 42 waist or an XL shirt.

Use code TWB20 to get

with your first box!

* Only Applies to The Winston Subsription Box
size-chart 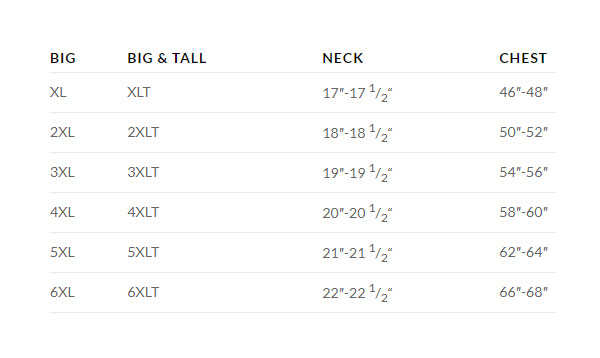